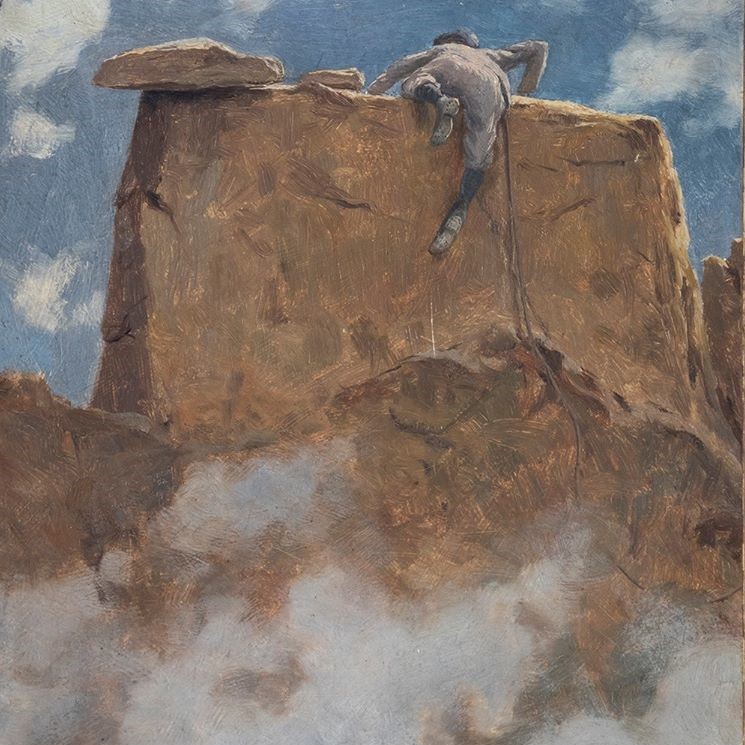 The heritage of Mont Blanc

The Alpine museum showcases the historical and artistic heritage of the Mont Blanc region. The permanent exhibition invites visitors to explore the history of the Chamonix valley, from the early days of mountaineering and the conquest of Mont Blanc, the great scientific studies at 4,000 metres altitude, the development of winter and summer sports and the transformation of the valley with the development of tourism. It alsoallows you to contemplate the views in front of a collection of paintings and drawings of the Mer de Glace.

Founded at the end of the 19th century, the museum preserves and displays more than 11,000 artefacts from the 18th to the middle of the 20th century. As the Alpine museum prepares for its renovation, the selection of works on show may change depending on the restoration being undertaken and the arrival of new exhibits.

The museum is housed in the Chamonix Palace which was built as a luxury hotel when it opened in May 1914. The building’s style is typical of the Belle Époque.

Where to find us

Mont Blanc, a symbolic mountain and landmark, is world-renowned. People make special trips to Chamonix to climb it or at least contemplate it from one of the designated viewpoints.But this is a relatively recent development. The high mountains of the Alps were among the last virgin spaces to be explored and conquered in Europe, between the end of the18th century and the beginning of the 20th.

To explore the Chamonix valley is to wander through acres ofunspoiled countryside developed and inhabited by man, away from the glacial and high mountain areas. Rearing livestock was the main economic activity before the advent of tourism and leisure activities, which beganin the 19th century. People in the valley made money from milk and life was dictated by the agricultural calendar. The objects and tools on display reflect this story of a rural way of life. 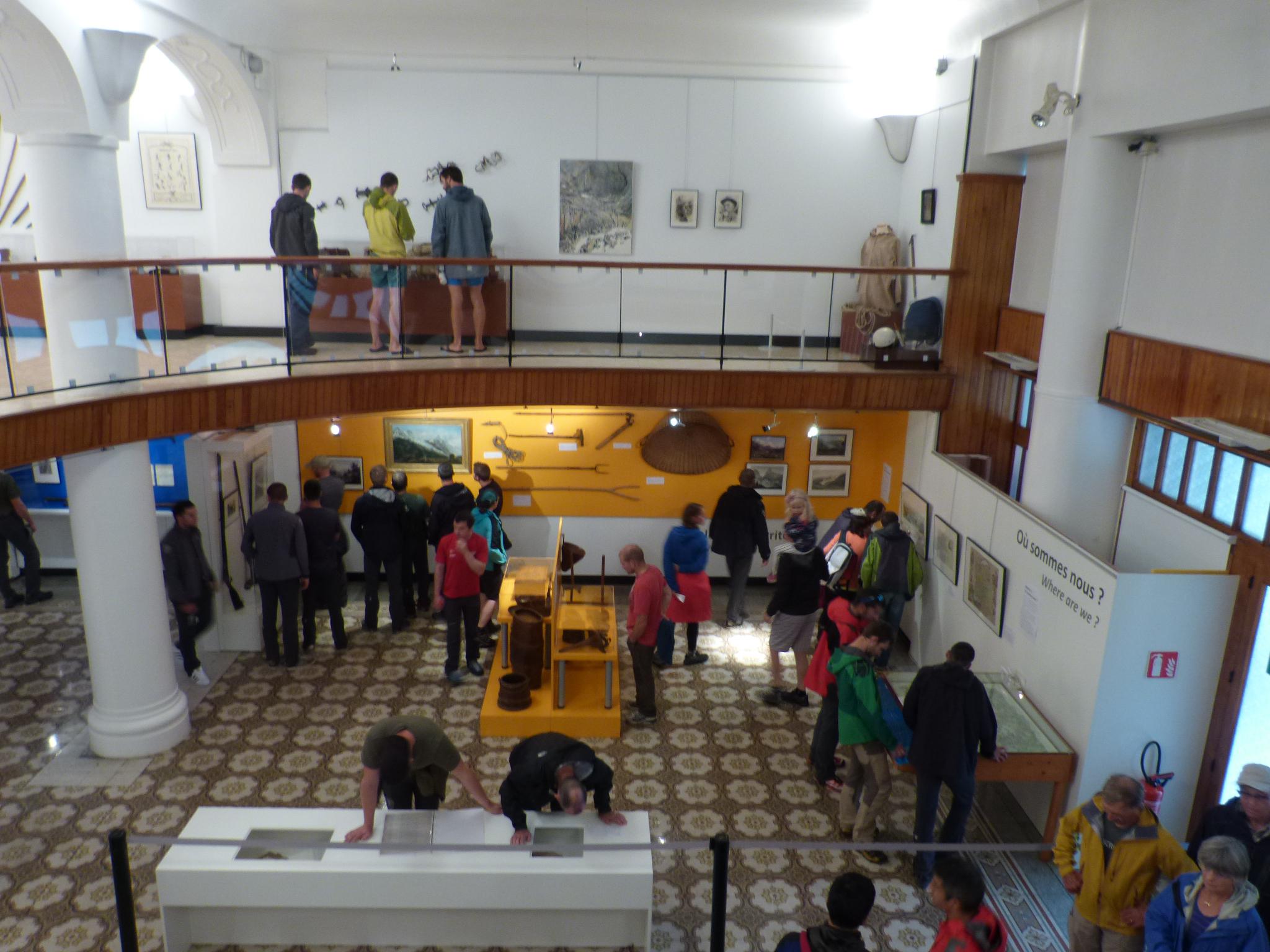 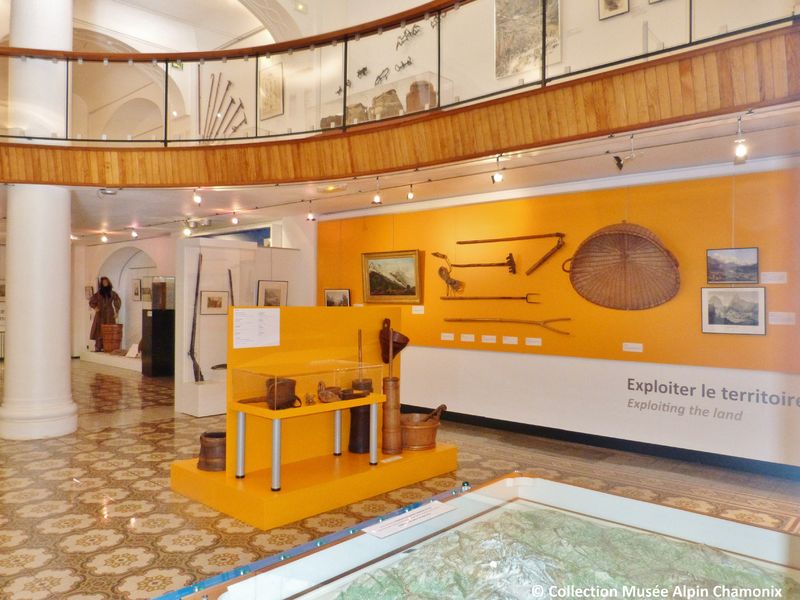 Conquering the high mountains and the beginning of tourism

The exploration of the high mountains really began in the 18th century for scientific reasons. Mont Blanc was first scaled on August 8, 1786 - an event which made an enormous impact. The Chamonix valley became the cradle of mountaineering and the conquest of summits. The ice flow of the first half of the 19th century also contributed to the development of tourism as sightseeing, where visitors came to admire waterfalls, glaciers and snow-capped peaks.

The Chamonix Valley, a mecca for tourists and sportsmen alike for so many years, has been in a constant state of development for two centuries. New urban planning with road and rail infrastructure have transformed the landscape at the bottom of the valley. At altitude, private and public initiativesequipped the mountain with refuges and places to get refreshments, followed bythe installation of cable cars and ski lifts. The many illustrations, pictures and photographsat the Alpine Museum makes it possible to trace these developments. 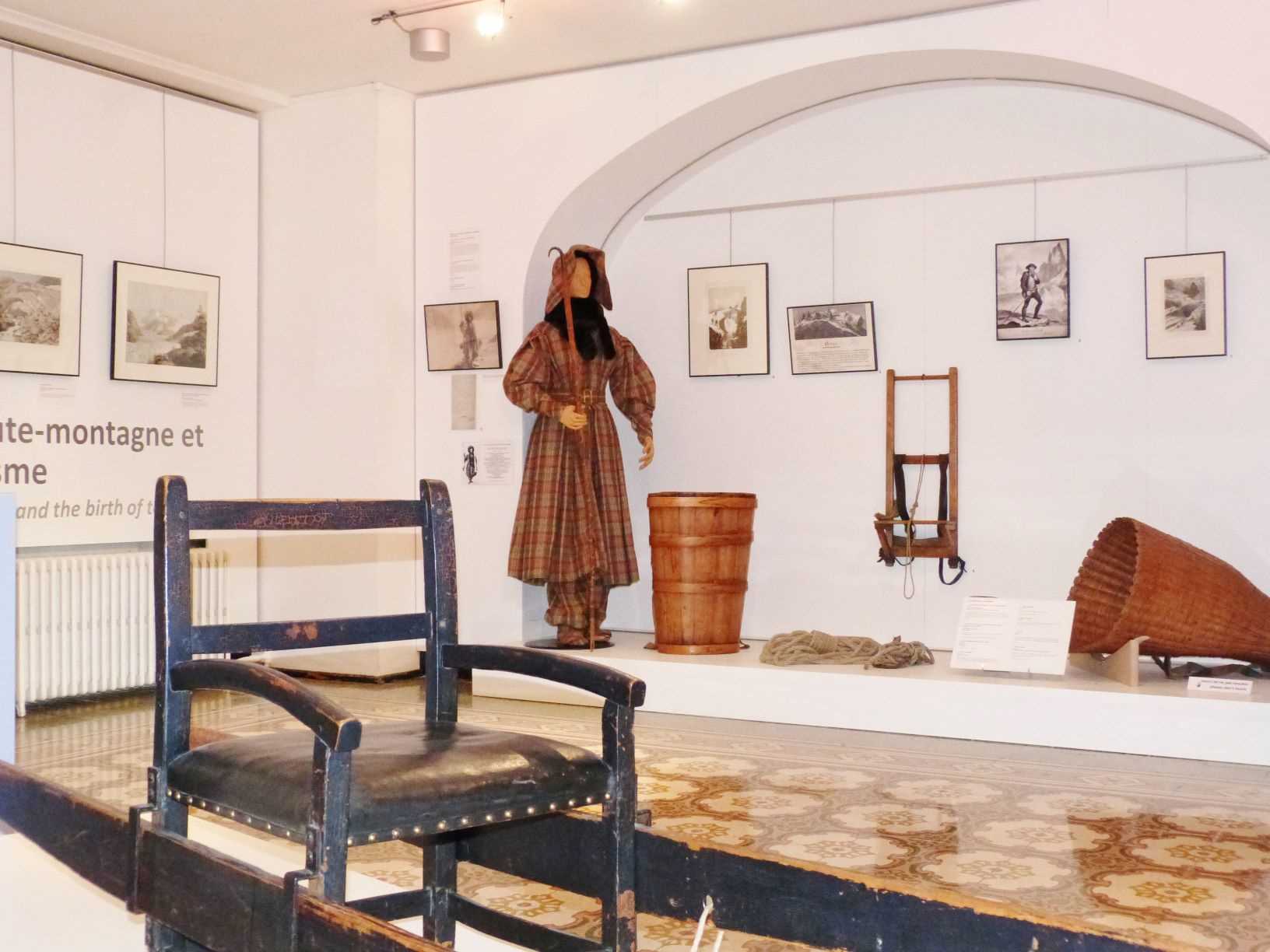 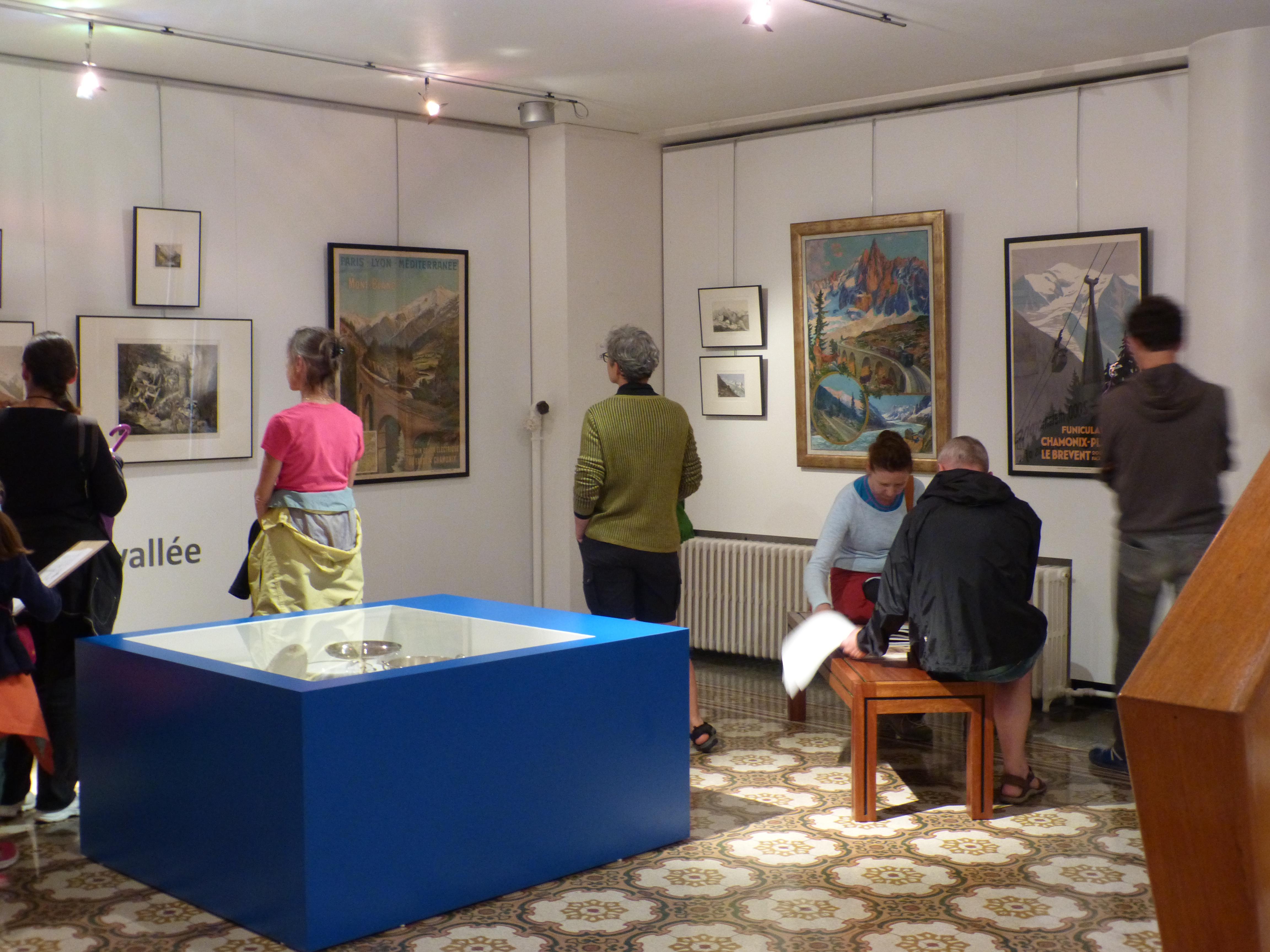 The scientists of Mont Blanc

Studying the mountain was a way of conquering this virgin, hostile territory and banishing the many superstitions that surrounded it. Mont Blanc quickly became a place of experiment for many scientists. During the first ascent of Mont Blanc, Horace Bénédict de Saussure laid the foundations for scientific study, leaving the field open to his successors. A century later, Joseph Vallot and Jules Janssen built the Mont Blanc observatories, carrying out experiments in many fields such as meteorology, glaciology, physiology, cartography and astronomy 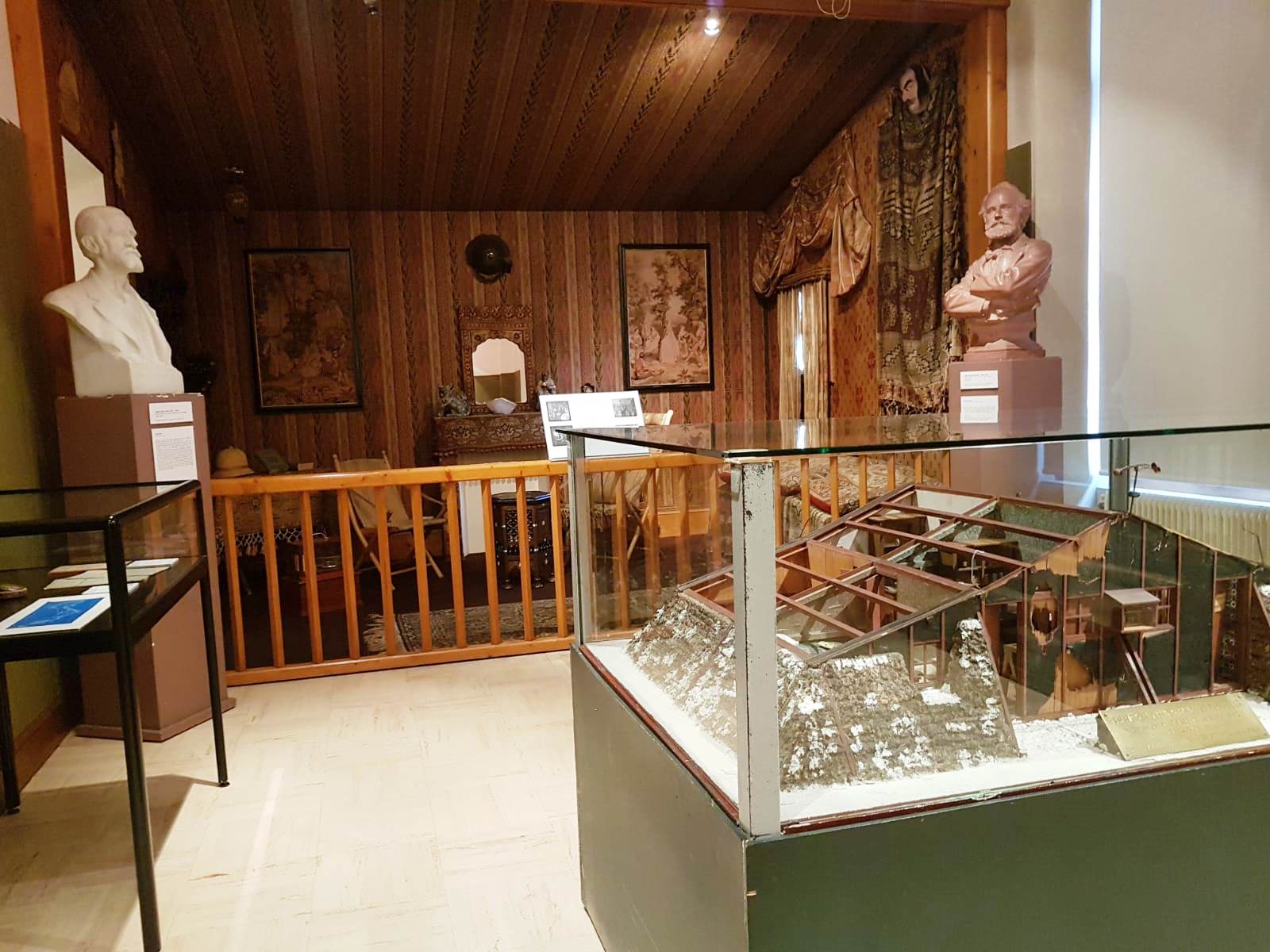 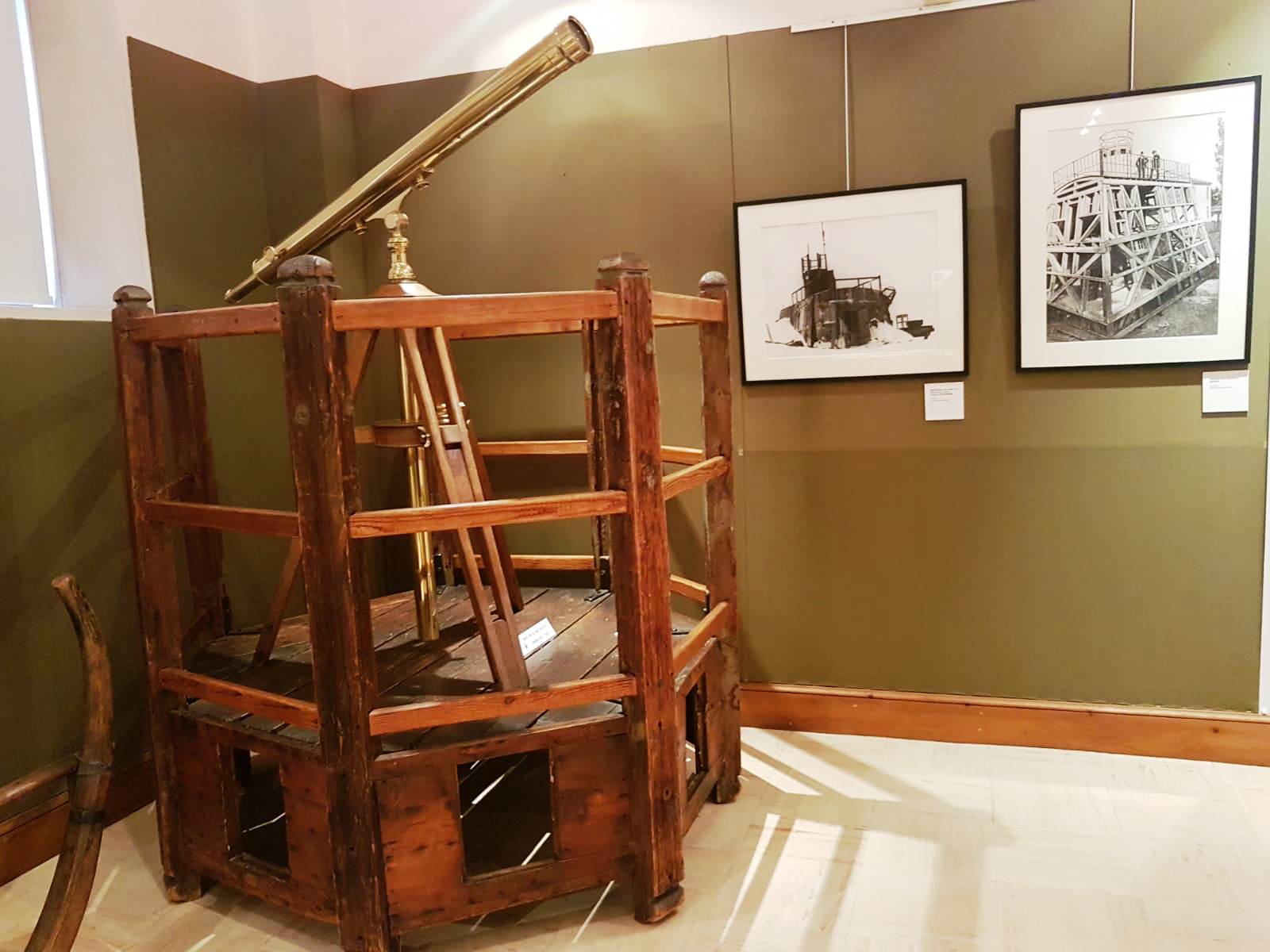 The gallery of artefacts

The gallery of artefacts gives access to the wide range of collections held by the Alpine Museum for more a century, and usually held in storage and out of the sight of visitors. This varied collection is the legacy of people's stories and a reflection of our common history.

Gabriel Loppé (1825-1913) made his mark on the history of Chamonix, mountaineering and mountain painting. Combining his two passions, equipped with his ice axe and his brushes, he was one of the first to specialise in painting the high mountains, producing countless views of the peaks and glaciers. Loppé, an aficionado of outdoor painting, painted wherever his travels took him. 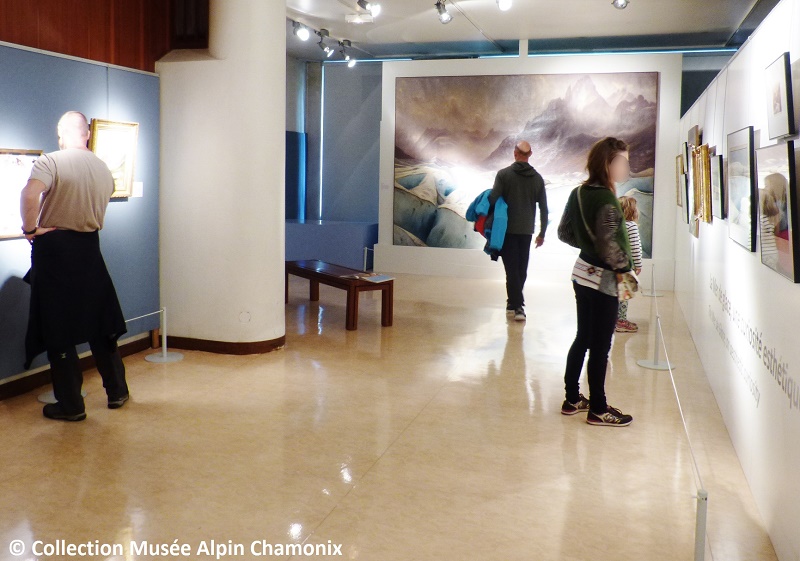 In the 18th century, glacial landscapes piqued the curiosity of explorers, the first tourists and artists. Since then, the Mer de Glace, also called the Glacier des Bois, has been one of the most widely depicted alpine glaciers. It has been represented in all mediumsincluding print, painting, watercolour and photography. This huge glacier descending from Mont Blanc bears witness to history - that of tourism and economic development in the Chamonix valley, of feelings for the mountain and iconography, but also of climate and glacial evolution.

Two seasons on the mountain: summer and winter

Visited in summer, the mountain is a wonderful place for those seeking a change of scenery and outdoor activities. In the Chamonix-Mont-Blanc Valley, there are many different sports on offer, but walking and mountaineering are what have made the valley famous since the 18th century. This phenomenon is reflected in the evolution of the equipment used: the more the mountain is climbed, the more the equipment evolves.

At the beginning of the 20th century, winter tourism developed in the Chamonix-Mont-Blanc Valley. The rise of winter sports saw tourist activity expand into a second season. The valley shot to fame with opportunities for relaxation and sporting exploits such as skiing, sledging and ice skating. The promotion of these activities was reinforced by the organisation of races, contests and competitions with an international dimension. In 1908, the second “International Winter Sports Week” was organised in Chamonix - an event which would inspire the organisation of the first Olympic Winter Games in 1924 and the first running of a legendary ski racein Kandahar in 1948. 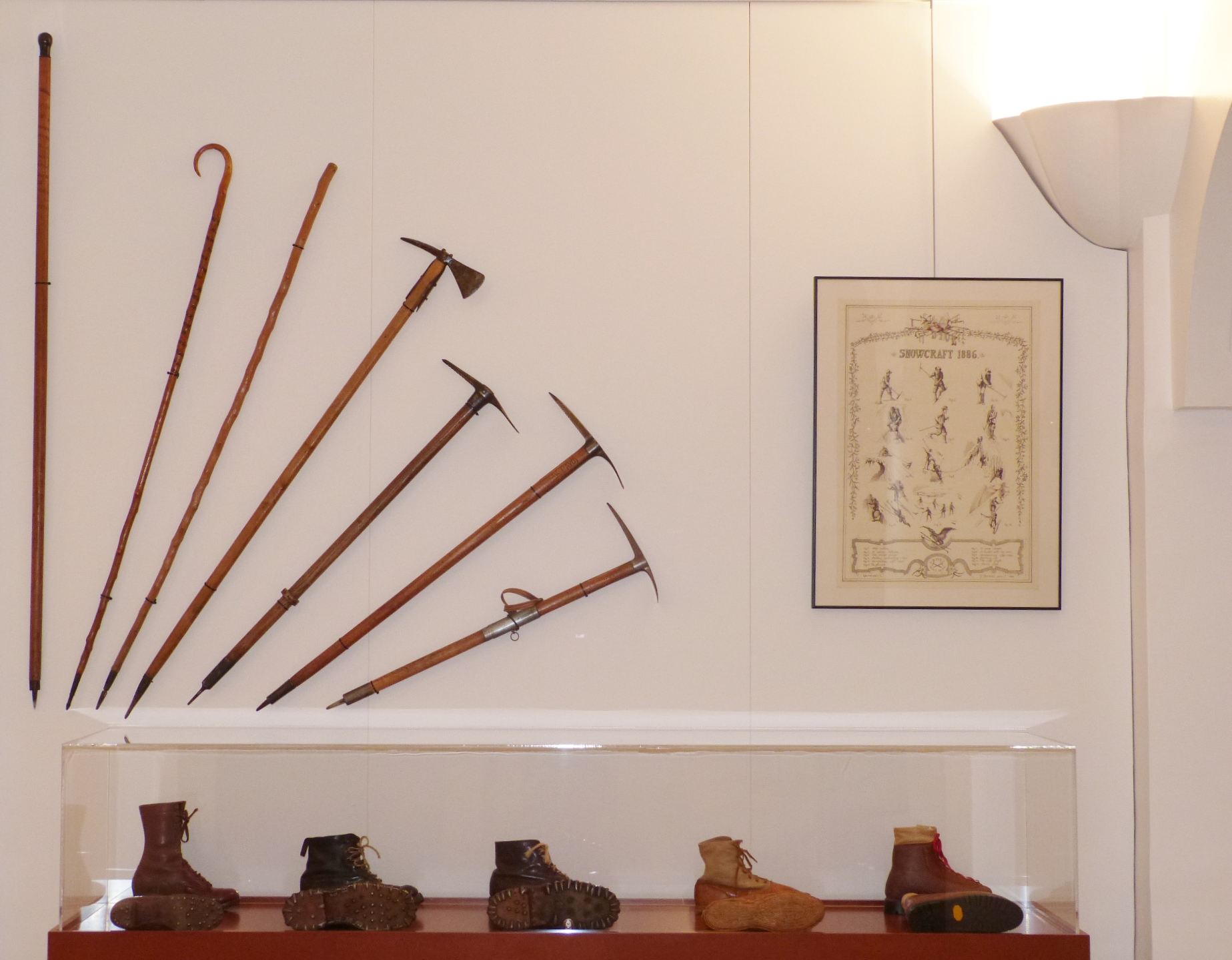 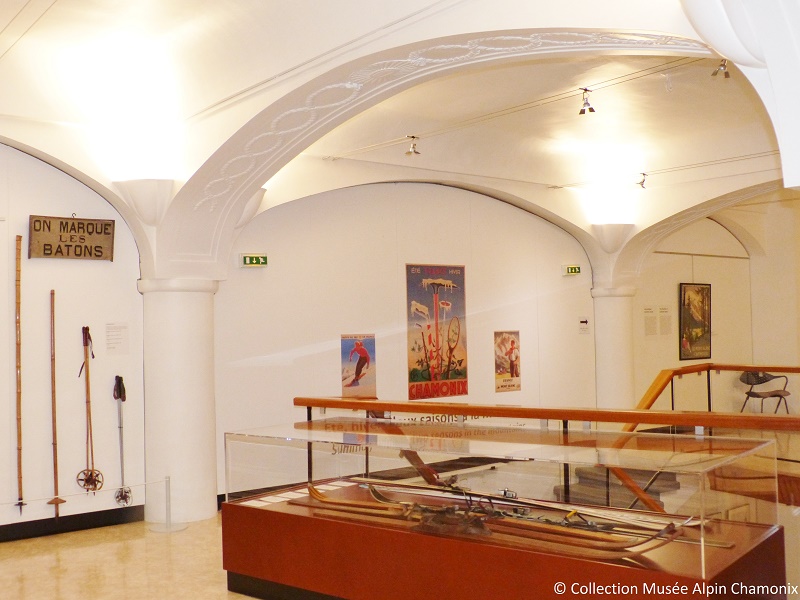 To learn more about the collections

Back to top
Stay connected